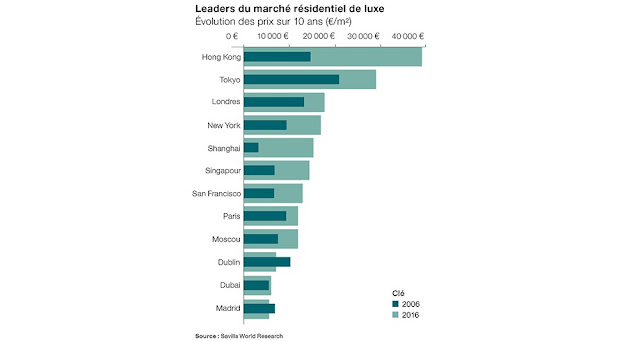 Recognised as one of the major cities of FASHION as forward as LONDON, MILAN, and NEW YORK, the city of light reveals itself as a new cosmopolitan fashion center with the emergence of a new fashion district in LE MARAIS 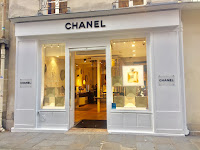 One of the oldest historic districts of the capital, made up of several small neighborhoods (HAUT MARAIS: rue de Bretagne and its surrounding streets, Ile Saint Louis, Rue des Francs Bourgeois, Rue des ROSIERS, rue de TURENNE, Place des VOSGES etc ...) , the Marais is becoming the new district of luxury brands and fashion with the opening  of several flagship stores like CHANEL,  which has just opened simultaneously a shop dedicated to perfumes on rue des Francs Bourgeois, and a shop of ready to wear on rue Vieille du Temple, or Fendi, Givenchy, (LVMH group), Vuitton, Valentino, Moncler, for Men and Galliano, rue des Archives.

Moreover , multi-label stores that are leaders in the market of young designers , such as l’Eclaireur, since 2009 at rue de Sévigné or Abu d'ABI Bazaar since 1996 at rue Vieille du Temple,  have been established in this sector, real precursors who understood the high potential of development that represents the Marais, now declared ZTI (international tourist zone).  These stores are now open on Sundays!

But this neighborhood does not only function as a window; it is also the neighborhood where artists, actors or creators have chosen to live!

This has become a district of contrasts with a strong mix of culture and a cozy neighborhood feel at the same time, where families have put down roots, with many schools, gardens, and playgrounds, its former Jewish quarter and its arteries lined with terraces and bars, and its historically "GAY" district as street Archives.

Second hand clothes stores or VINTAGE shops line the narrow streets of the Marais, as well as exclusive shops like this Japanese Kimono shop imported directly from Japan, just around the corner from Place Sainte Catherine: WAF

At PRETTY BOX, rue de SAINTONGE, one of the best addresses for VINTAGE collections, you will be welcomed on appointment as a star and the team, which has a  strong fashion sense, will be very attentive.

Young designers, in the purest "tailoring" tradition, will receive you in their workshops  and showrooms like the Brazilian GUSTAVO LINS, rue  BARBETTE, (instagram: ateliergustavolins) as Azzedine ALAIA has done for decades at the rue de la VERRERIE.
ISABEL MARANT has been located on RUE DE SAINTONGE in the heart of the Haut Marais since 2007
The designer boutiques open one after the other, and the bi-annual fashion week showcases the influence of fashion in this district, intertwining museums, culture, and the influence of art with galleries surrounding the Place des Vosges and TURENNE street. Many lofts, pop-up stores or multi-disciplinary hangar locations are rented for shows, exhibition space, sales, or craft fairs such as Nikki Diana MARQUART on rue de Turenne, for example.

Advertising agencies and fashion photographers know the Marais is an ideal setting for photoshoots, better than studios !

The European House of Photography ( Maison Européenne de la Photographie )at the heart of this creative bubble (rue de FOURCY Métro ST Paul) highlights the remarkable work of Bettina REIMS photography in an  exhibition about femininity in 2016 ....

The Marais continues to evolve in unexpected directions, disrupting its multiple identities, toward  a projection of an aesthetic world  reflecting the inspiring and multiple creators who define it!